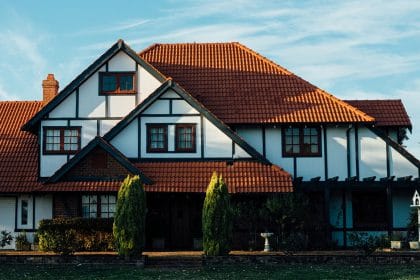 Do You Know What’s Under Your Roof?

Do you ever look up and admire the roof on your home? You should, as it’s vital in keeping you safe and comfortable from outside conditions, but the chances are you’ll only be thinking about the tiles, slates or roofing felt. There’s a lot more to a roof, though, and most of it goes on underneath.

By knowing how your roof is made, it’s a lot easier to identify when something’s going wrong, so here’s a quick rundown of what you might find under various types of roof.

The traditional method of constructing roofs, this is still sometimes for pitched roofs. A timber beam called the wall plate is nailed to the top of the walls, and wooden rafters are fitted using joints to define the roof’s pitch.

Joists to support the ceiling and the loft floor are nailed at either end to the wall plates, allowing them both to support the whole frame and to resist the downward push of the rafters.

A ridge beam is then fitted along the top where the rafters meet. This doesn’t normally need to be very strong, but a roof featuring dormer windows might need a sturdier ridge beam, perhaps of steel. Finally, purlins are fitted to the inside of the rafters to support them — either one midway up or two at one third and two thirds.

A quicker technique that’s grown steadily more popular since the 1960s is to use prefabricated trusses for the roof frame. In this case, made-to-measure trusses, consisting of sections formed by rafters and joists held together by struts and collar beams, are lifted into place and attached to the wall plate.

This is generally a more efficient method, often allowing a roof frame to be in place within a day. However, it’s important to be careful about choosing your trussed roof design, as some types make it difficult to use the roof-space for more than minimal storage.

The structure of flat roofs is relatively simple. Horizontal wooden joists are laid between wall plates, with a roof deck over them. This is typically a sheet of 18mm plywood or similar material, although in the past chipboard was sometimes used, before its shortcomings became clear.

Flat roofs are, in fact, normally constructed with a slight pitch, to enable water to drain off. A variant of the flat roof construction is a curved roof, which replaces the straight joists with curved timber glulam beams.

If you want to know more about what’s under your roof, you’re very welcome to get in touch. 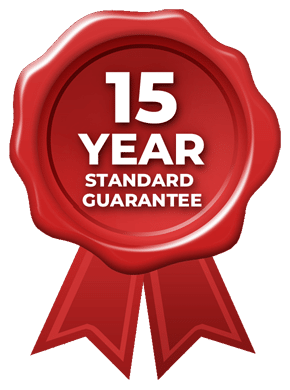